COVID19 AND YOUR HEART Is there a connection between COVID19 and human heart health?
According to several recent studies and autopsy evidence from many of those who have died, the answer is a definite yes. And the connection is becoming clearer with each passing day as medical experts and researchers continue learning about the effects of coronavirus on the human body.

A recent study conducted at Germany’s University of Frankfort has revealed abnormal heart findings in more than 75% of the people studied who had recently recovered from COVID19. A considerable majority of those study patients had inflammation in the heart and its muscle lining, which can lead to inflammation in the heart and long-lasting cardiac disease, heart failure or heart attack. Medical experts believe that they still have more to learn about this critical connection, and patients should understand that there’s a possibility that coronavirus infection could lead to the development of serious heart conditions.

The latest medical research reveals connection between COVID19 and heart health
Two recent studies suggest that heart damage among COVID19-infected patients may be even more widespread than previously believed. An analysis of autopsies performed on 39 COVID19 patients revealed heart infections in patients who had not been diagnosed with cardiovascular issues during their illness, according to one study in JAMA Cardiology. In another JAMA Cardiology study, researchers used cardiac MRIs on 100 patients who had recovered from COVID19 within the last two to three months.

The researchers found abnormalities in the hearts of 78 percent (nearly 4 in 5) of recovered patients and ongoing myocardial inflammation (myocarditis) in 60 percent (3 in 5). The same study also revealed high levels of troponin, a blood enzyme marker suggesting heart damage, in 76 percent of those patients tested. Most patients in the study had not required hospitalization and their heart function appeared to be generally preserved.

In addition, early reports from China and Italy, two countries where COVID19 took hold early in the pandemic, showed that up to 20 percent of COVID19 patients ended up with some kind of heart damage. Heart attack has also been listed as the cause of death in some COVID19 patients, including those without severe breathing problems.

Heart damage can occur even in asymptomatic COVID19 patients
If you test positive for COVID19 but have no symptoms, you can still suffer heart damage. Medical experts have known for some time now that a percentage of COVID19 patients’ hearts have taken a beating from the virus. Recent evidence has strengthened the notion that cardiac damage can occur even among people who have never shown any symptoms of coronavirus infection.

For example, myocarditis appears to result from either direct infection of coronavirus attacking the heart, or possibly because of the inflammation triggered by your body’s overly aggressive immune system response. According to some reports, up to 7 percent of COVID19 deaths may result from myocarditis. The heart arrhythmias that sometimes accompany COVID19 are also fairly common among COVID19 patients. Researchers says that there are multiple mechanisms for heart damage in COVID19, and not everyone is the same.

People who have been diagnosed with pre-existing heart-related conditions such as high blood pressure, obesity, arrhythmias, previous heart attacks and/or pulmonary disease are at higher risk of more serious infection if they do contract COVID19. That’s because these heart health conditions reduce their body’s natural protections for fighting infection.

Heart attack risk increases for non-COVID19 heart patients
Many people with pre-existing heart disease don’t have COVID19. However, people are avoiding visits to the hospital due to their fear of being exposed to coronavirus. Sadly, that can lead to an increase in heart failures and heart attacks. If you have been diagnosed with heart disease and you’re having symptoms that could represent a heart attack or stroke, it is much safer to go to the ER than try to tough it out by yourself at home.

Some people have had viral myocarditis at some point in their lives without ever realizing it. Though some recover, they still have persistent scarring that weakens their heart and increases their risk of heart health problems years later. Then there are some patients who experience rapid worsening of their heart health, which can lead to heart arrhythmias, heart failure, heart attack or even death.

Just as with a cut on your skin, your heart develops a scar and scar tissue over the area affected by myocarditis. At first the area becomes red and inflamed just like a cut. Over time, the inflammation and swelling diminishes and the scar fades, but the scar tissue always remains.

While the area is still red, inflamed and healing, you may feel better and think you can return to your normal activities or exercise. However, the affected area will not function like a healthy heart muscle. A damaged heart muscle is prone to potentially deadly cardiac arrythmias and you have the potential for developing an enlarged heart that must work harder to compensate for the extra strain from exercise.

Healing a sick heart and getting back to normal
Healing a heart sickened by coronavirus is not as easy as healing a broken bone. You can’t immobilize your heart for eight weeks or longer, as you can with a broken bone. The only way to help your heart heal is by resting it and reducing its needs to pump harder during exertion.

The autopsies performed on COVID19 patients who died have identified the coronavirus’s genetic material in the victims’ hearts, along with actual virus particles or traces within the heart’s muscle cells. Experiments have shown that COVID19 can destroy lab-grown versions of those cells. According to several studies, between 10 percent and 30 percent of hospitalized COVID19 patients had high levels of the protein troponin, which is released into the bloodstream when the heart’s muscle cells become damaged. These patients are more likely to die than others who show no signs of heart injury.

In some cases, people’s cardiac health appears to be more affected by COVID19, but It can be difficult to identify who is at risk. For those recovering from the virus, it can be difficult to know if they’re having heart problems, lung problems or both. Most heart-affected patients recover and return to their previous normal activities after about 3 to 6 months of cardiac rest. Your cardiologist will need to conduct certain stress tests and an echocardiogram to ensure that your heart is adequately healed before you return to activity. 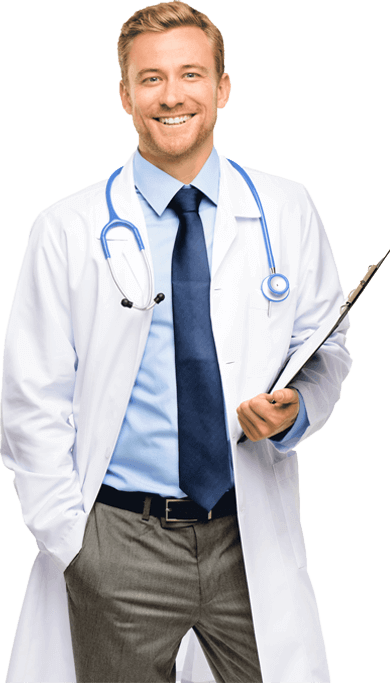 the best for your health Quick Connect 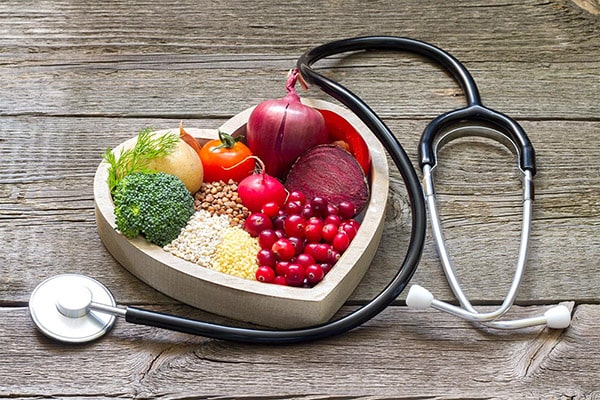 YOUR DIET AND YOUR HEART

Your grocery shelves are littered with all kinds of foods that are labeled “heart-healthy.” But are they really good for your heart? Or even healthy? One of the best ways to answer these questions is to read nutrition labels and know the ingre... Read More

Previous Next
View All